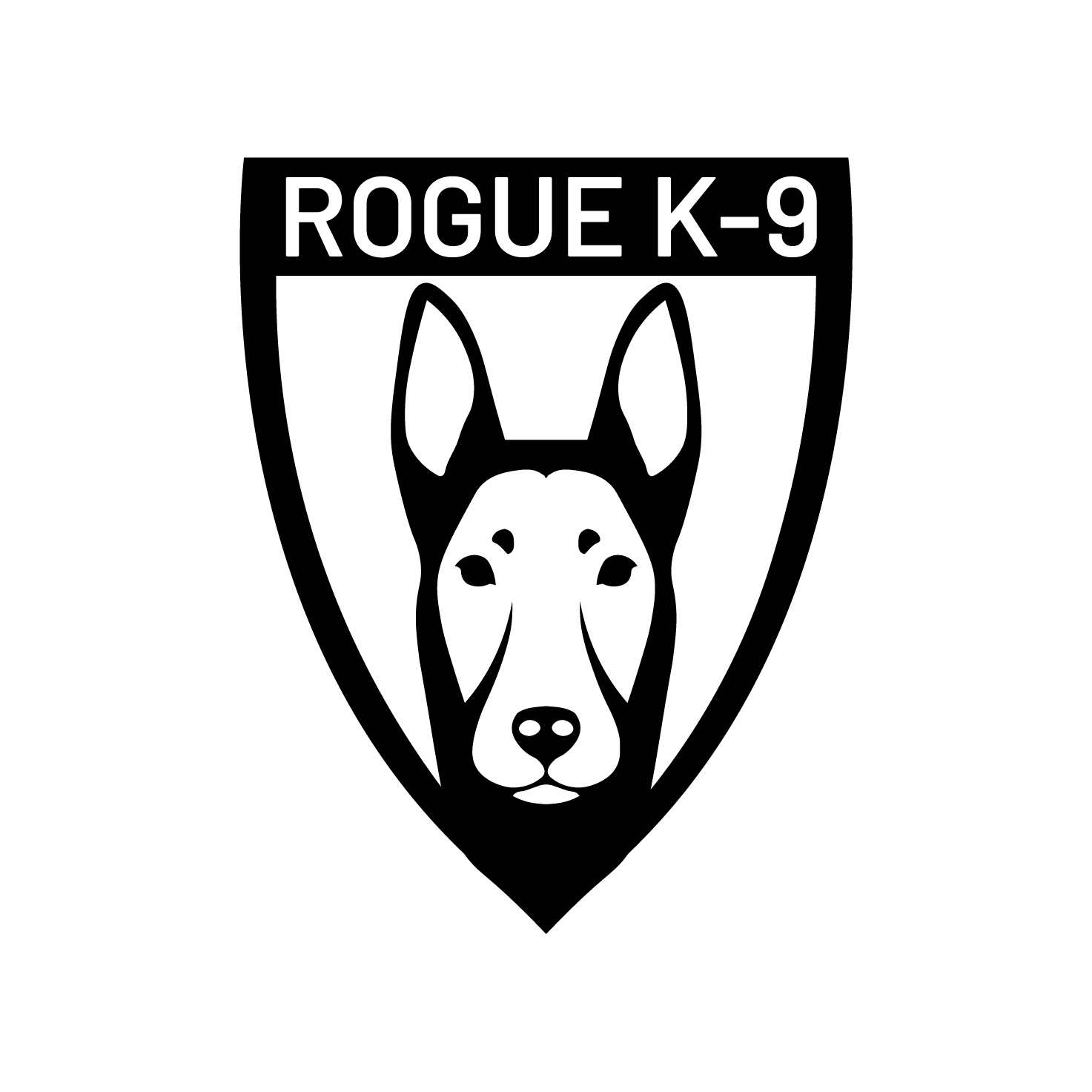 Managing K-9 for 2st Century Policing is a 3-Hour training course. Geared toward current handlers as well as anyone in the chain of command, including those interested in becoming a

Managing K-9 for 2st Century Policing is a 3-Hour training course. Geared toward current handlers as well as anyone in the chain of command, including those interested in becoming a K-9 handler, Corporals, Patrol Supervisors, or K-9 Program Managers.

Rob Havice is the owner and founder of Rogue K-9 Llc. in Medford Oregon. Rob was born and raised in Southern Oregon and in May of 1990 he was hired by the Talent Police Department as a Reserve Police Officer. In 1992, Rob was hired by the Medford Police Department. Since joining the Medford Police Department, Rob has served as a patrol officer, Field Training Officer, member of the S.W.A.T. Team, E.V.O.C. Instructor, President of the Medford Police Officers Association, K-9 Handler, member of the Gang and Street Drugs Unit, member of the Medford Area Drug and Gang Enforcement Team and a Task Force Officer with Homeland Security Investigations (H.S.I.). Rob has numerous commendations and awards through MPD that include Officer of The Year in 2017. Rob first joined the Medford Police K-9 Team as a decoy in 1995. He obtained his first patrol K-9 in 1998. Since joining the team, Rob has handled six K-9's for MPD. Rob is currently handling two drug detection K-9's for the Medford Area Drug and Gang Enforcement Team (MADGE) and he is the first handler in Oregon to train, imprint and certify a police K-9 on fentanyl. Rob joined the Oregon Police Canine Association (OPCA) in 1995. Rob has been a trainer with OPCA since 2001 and served as the detection chairman for 13 years. Rob has been a member of the California Narcotics Canine Association (CNCA) since 2000 and he has been a certifying official and trainer with CNCA since 2003 and he is currently the president of CNCA.